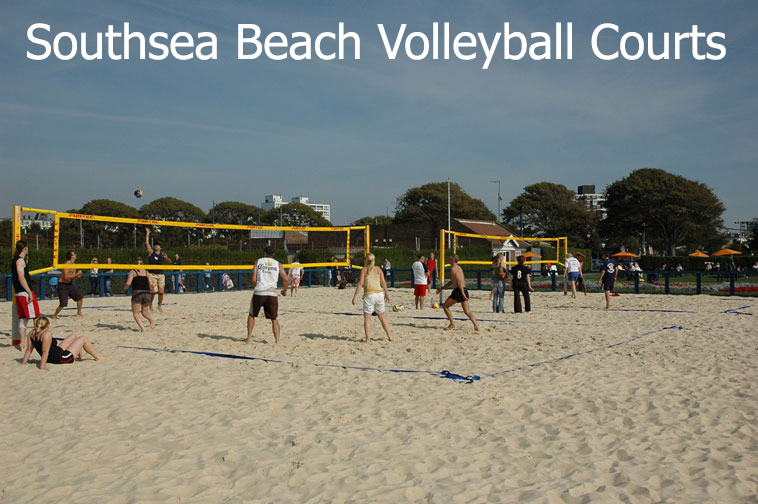 One of the lasting memories of London 2012 was the beach volleyball courts at Horse Guards Parade and the buzz that people had of watching this exciting area of volleyball.

Since then, beach volleyball has moved from being the younger sibling of its indoor relative to a highly energy and fantastic sport in its own right. The success of the ladies beach pairs in the Olympics has encouraged more people to try the sport. If not on holiday then down at their local beaches when the weather has been good!

Hampshire has two purpose built venues that are run by the local councils (they aren't owned or run by HVA), with both facilities being free to use on a first come first served basis:

It is the aim of the HVA to look to create other venues around the County where players can have the opportunity to train and play regularly.

The official UK Beach volleyball series is run by UK Beach Tour, with a series of competitions every year.